The Mitsubishi Fuso Canter is a line of light-duty commercial vehicle manufactured by Mitsubishi Fuso Truck and Bus Corporation since 1963. The range is currently marketed in Japan, Europe, Australia, New Zealand, Indonesia, Iran and a number of other Asian countries, as well as in the United States. The same range has been marketed by Mitsubishi Fuso Truck of America in North America since 1985, though it was called the FE model rather than the Canter until the 2012 model year. The Canter is named after the English word describing the gait of a horse, emphasising the ‘thoroughbred’ nature of Mitsubishi trucks. 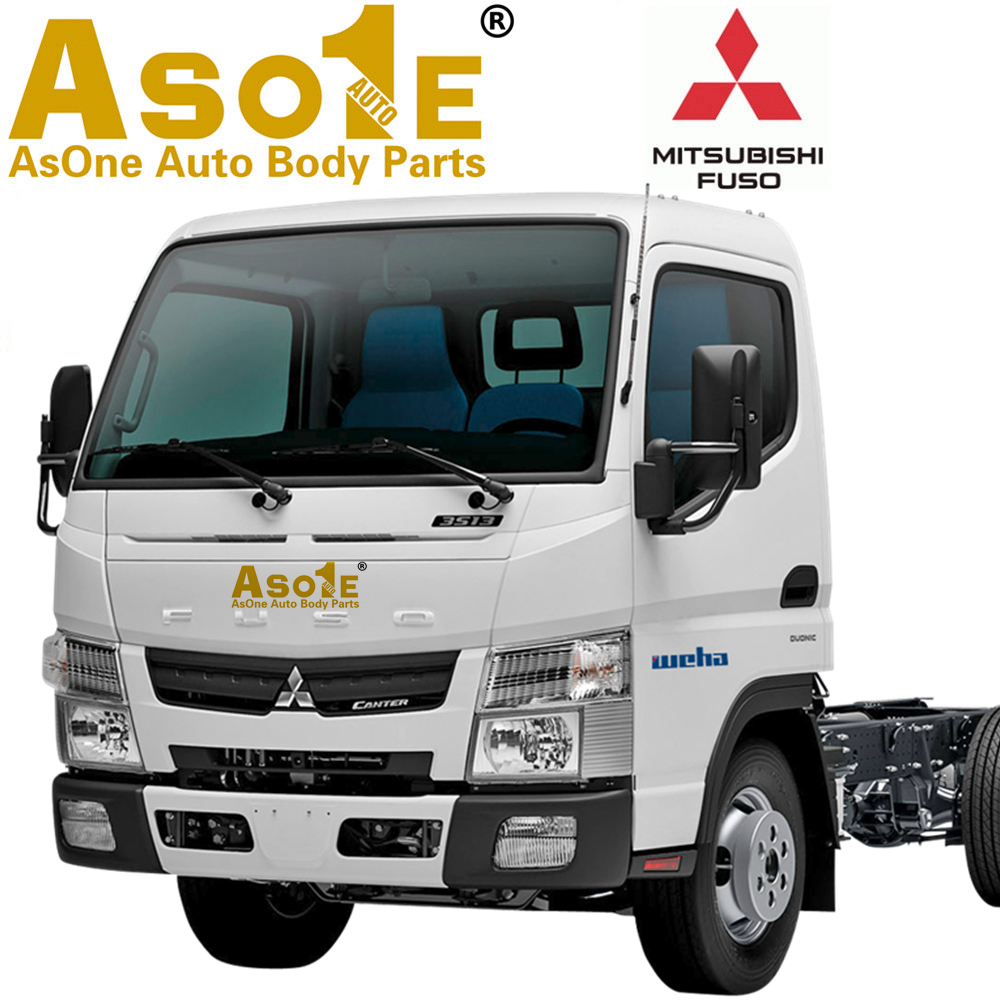 The Isuzu Elf (Japanese: いすゞ・エルフ) is a medium duty truck produced by Isuzu since 1959. Outside Japan it is known as N-series. The range was originally mainly available in Japan and other Asian countries. Australia was another important market for the Elf and N-Series [...]

The Isuzu Forward (Japanese: いすゞ・フォワード) (also known as the Isuzu F-Series) is a line of medium-duty commercial vehicles manufactured by Isuzu since 1970. All F-series trucks are cab over designs and the cabin comes fully built from the factory. Most models come with a [...]